A while back I had the idea of making a DIY ( Do it Yourself ) soldering kit that I can give away to people at conferences, social events, hackathons and so on. There isn’t anything special about this kit as it’s just a flashing LED and a resistor. I decided to go with a flashing LED because a regular one that just stays on is pretty boring. Additionally I added some 0805, 0603 and 0402 footprints so that people can practice SMD soldering. There will be 2 versions of the kit. The first one will just have a flashing LED and a resistor and the other one will have extra SMD components.

I designed the PCB in Altium designer and panelised it to save space and money. I then got them made by a PCB manufacturer known as Elecrow. I went with the blue soldermask because I wanted some more blue PCBs in stock.

END_OF_DOCUMENT_TOKEN_TO_BE_REPLACED

Type what you’re looking for here

Support me on Ko-fi :D 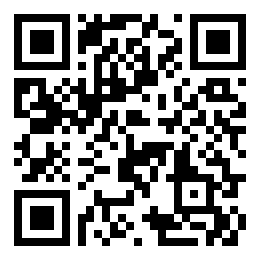